Myriam Hernandez comes to Moran Theater at Times Union Center on Saturday 29th October 2022, as part of the artist’s 20-date U.S tour. The Chilean artist will play in the U.S with dates spread throughout October and November this year. The artist will perform new music from her latest album, “Sinergia,” on her 2022 “Mi Paraiso” tour. The tour includes notable performances in Miami, Houston, Atlanta and other famous destinations. Fans are quite excited because Hernandez’s latest album has been quite a hit since its release in May this year. They are relishing the opportunity to experience it live and if you’re a Myriam Hernandez fan, you should get your tickets right now before they are all sold out! 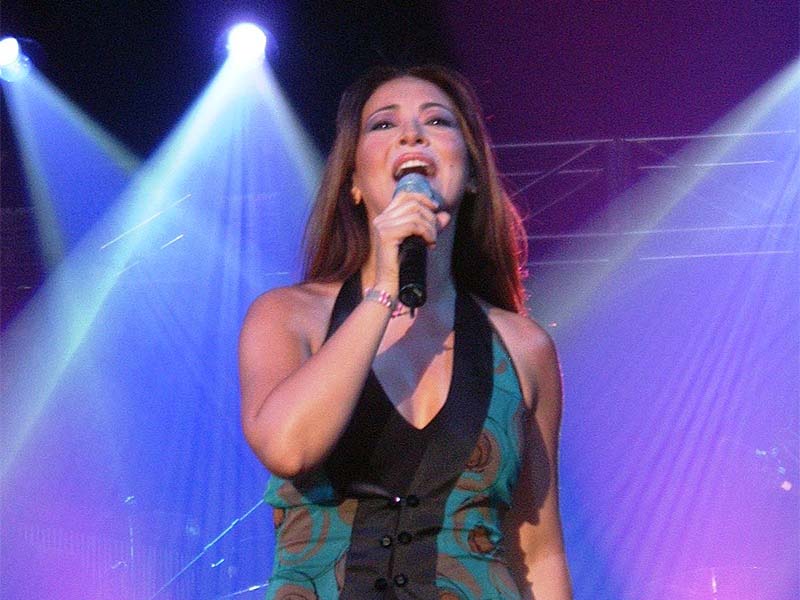 Myriam Hernandez is having a pretty busy 2022 with her album release and then tours to Chile, Colombia, and Peru to support it. Some of the hits in her latest album include “I love you, I love you” and “It’s late,” which have quickly become huge fan favorites. The music videos have several million views already and the album has become a mainstream hit on streaming platforms.
Myriam Hernandez has always been a chart-topper, with 13 of her songs featuring on Billboard’s Hot Latin Songs and six albums reaching Latin Pop albums. The artist has released many hit albums throughout her career, and Sinergia is expected to get a similar response from fans. She is also a great live performer, and fans have constantly loved the aura of her concerts. She brings an incredible amount of energy and her soulful voice does wonders for everyone in the audience. Hernandez is one of the most celebrated Latin Popstars in the industry, and her illustrious career speaks for it. She has produced incredible music since the 1980s, with no plans of stopping anytime soon. Catch her live at the famous Moran Theatre at Times Union Center on 29th October 2022. Hurry up, get your tickets ASAP before they are sold out!