In 1955, with the aim of brightening the scenery around the riverfront, the City of Jacksonville approved plans for a new civic auditorium and a municipal coliseum. Construction began in 1957 and the venue opened in 1962. Renovated from 1995 until 1997, the venue re-opened in February of 1997 with vastly superior acoustics to its original design.

The Moran Theater is the center’s primary performance venue. With a seating capacity of nearly 3,000, is large enough to host big touring acts of every description from operas to rock shows, whilst its unique design makes it intimate enough to ensure a fantastic personal experience for every member of the audience! 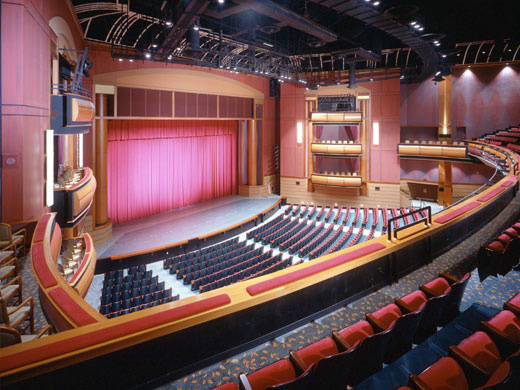