There's a whole heap of excitement brewing at Moran Theater at Times Union Center, as preparations take place for Shen Yun Performing Arts on Wednesday 24th April 2019! This exciting show, which is packed full of great talent, will leave you speechless, so don't delay – book your Shen Yun Performing Arts tickets now! Click the Buy Tickets button to get yours today while spaces last. 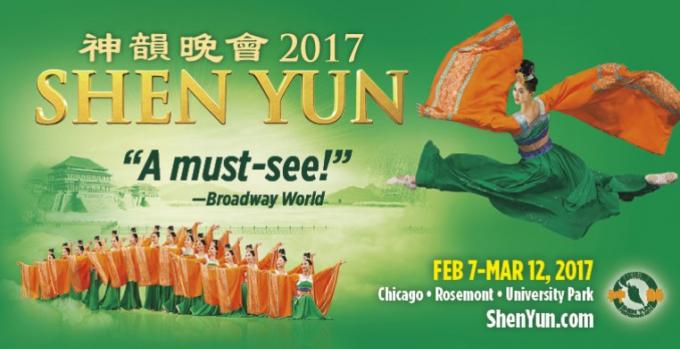